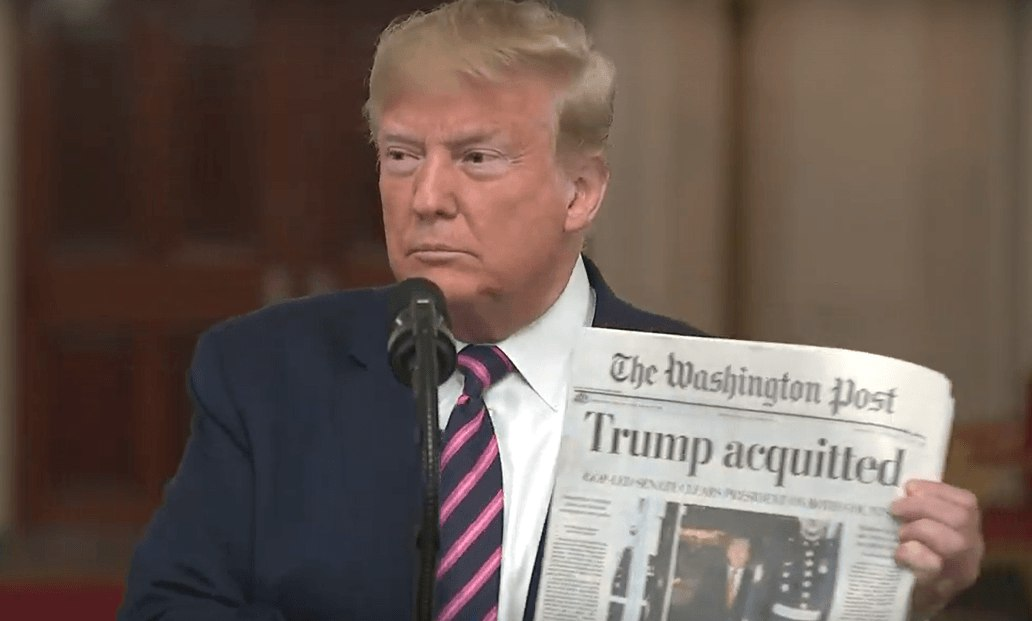 ARIZONA AUDIT: Voters 'With No Record' Of Their Existence In Database Far Outnumber Biden's Lead - National File
The number of voters whose existence could not be verified in a database used by Arizona auditors far outnumbers Joe Biden’s supposed supposed “lead” of 10,457 votes in the state of Arizona in the 2020 election, emboldening President Donald Trump’s claim that he was cheated out of the presidential win. Fox News infamously called the state of Arizona for Biden early on election night, enraging its conservative viewers and making it clear that the fix was in.

The Arizona audit shows President Trump won the Arizona electoral votes.  The audit shows criminal actions by voters and by the Maricopa County Board of Elections.  Some evidence says there was not a single legal vote cast in Arizona, because the machines allegedly were set up to count fractional votes.