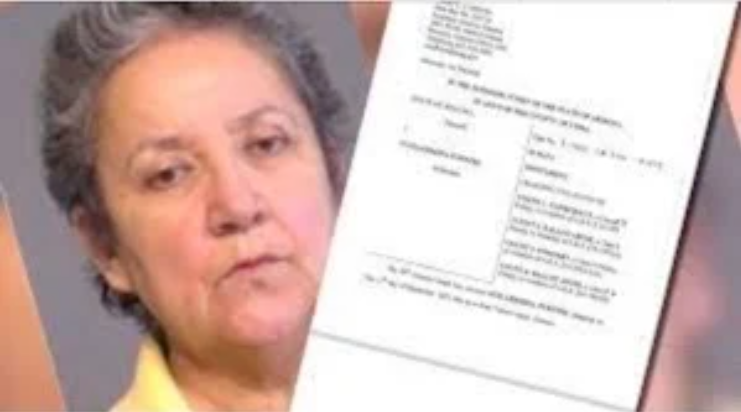 Law enforcement has conducted a raid on Yuma County nonprofit organizations connected to the ballot trafficking scheme discovered by Yuma County citizens and revealed in the “2000 Mules” documentary.

As The Gateway Pundit previously reported, The Yuma County Sheriff and Yuma County Recorder opened a new investigation into cases of impersonation fraud, false registrations, duplicate voting, and fraudulent use of absentee ballots.

The Gateway Pundit previously reported that David Lara and Gary Snyder busted a local ballot trafficking operation in Yuma County using undercover cameras long before the 2020 Presidential Election. This information was delivered to Arizona Attorney General Mark Brnovich, who failed to act before it was too late.

Gary Snyder, a candidate for Arizona State Senate in Yuma County, provided more information on what he saw. Snyder previously worked with David Lara to bust the San Luis ballot trafficking scheme, which led to two indictments and inspired him to fight for election integrity in the Arizona Senate.

Snyder: My campaign started mentally in 2020 when I saw all this fraud and actually I recorded quite a bit, and this is how we are at this juncture right now and then with the steal of the voting for the Presidential Election, for elected officials locally, what do you do?

When me, David, law enforcement, True The Vote, 2000 Mules, and everyone else is willing to stick their back on the line for it, it means nothing if the attorney general or the judges aren’t willing to prosecute to the full extent of the law.

We complain about open borders. We complain about inflation, and we complain about quite a bit of stuff, but at the end of the day, complaining means nothing because the ones that should take care of the problem are the very ones that are suspects in the fraud. And if you want a better elected official, or you vote, well, it’s not fair when you vote and your vote is already stolen, so they already know who the final game piece is going to be there.